As of May 2014, the club board members include:

Ann Mariager is a Danish writer, journalist and public speaker. She is self-employed and has an office on Town Hall square in central Copenhagen.

Following her graduation from the Columbia University Gradudate School of Journalism in New York in 1979, Ann established herself as a freelance correspondent and worked as a press attaché at the Consulate General of Denmark in New York. She returned to Denmark and has since prolifically written for theater, television, radio and print. She is a popular public speaker on humor, women’s issues and recently, about life as a single over 40, and about the adventurous life of another Columbia journalism graduate, Inga Arvad. Ann also writes an occasional column in magazines and newspapers.

Ann is on the board of the National Press Club of Denmark. She has served on the board of WIFT Denmark (Women in Film & TV) and The Danish Dramatists and Playwrights Guild. 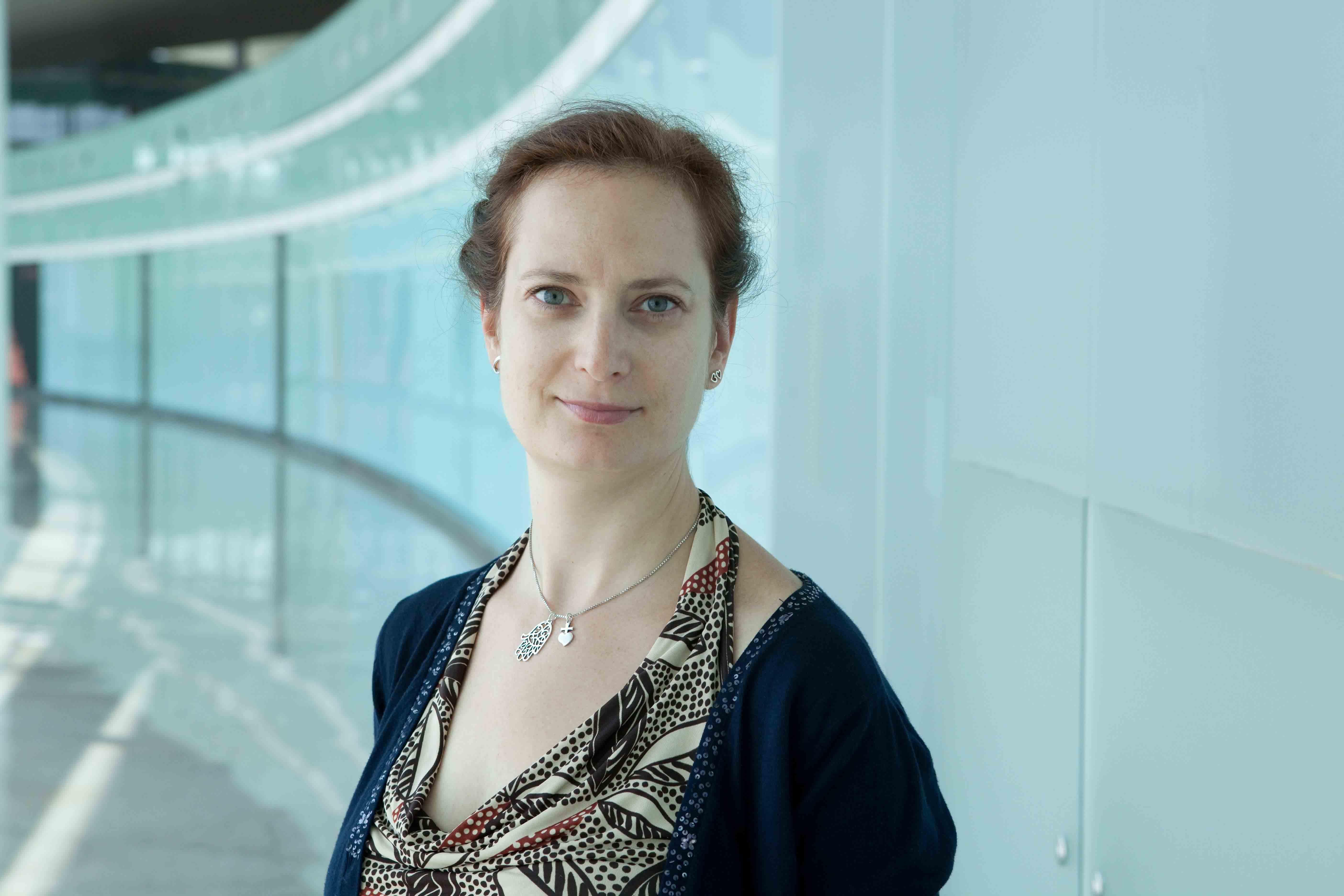 In her spare time, she bakes many cakes and takes many photos, while also being very enthusiastic about connecting people at every opportunity - hence her involvement in the Columbia Alumni Club of Denmark. 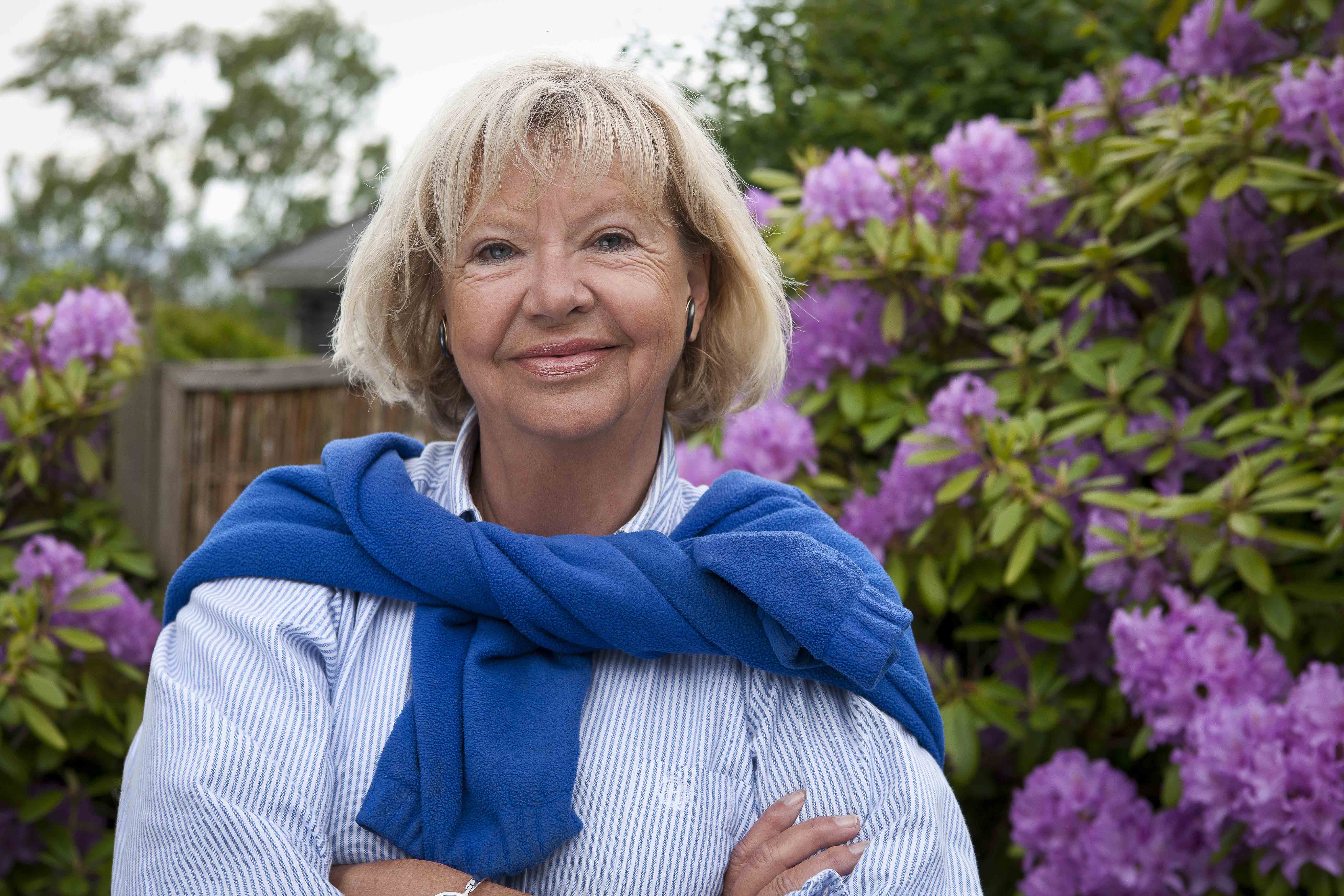 Board Member: Lone Kühlmann, '71, The Graduate School of Journalism:

Lone Kühlmann is a writer, columnist and very popular public speaker. She is the author of 14 books on various subjects, among them the huge bestsellers Lev Selv (Live you own life) 1994 and Vi bliver ikke yngre – fat det! (We are not getting any younger – face it!) 2008. Her first book in 1981 was a school text book on the armaments race, her latest is I medgang og medgang (For better and better) a memoir published by Gyldendal November 2013.

She is a frequent columnist and radio/tv commentator.

She is a graduate of the Danish School of Journalism and The Graduate School of Journalism, Columbia University in New York. She worked for 18 years for Danish Broadcasting tv-news as a reporter, foreign news correspondent, editor and anchor. She later served five years as chairman of the board of the second national tv-company TV2/DK. She serves on several boards, among them Danish PEN, and Copenhagen Opera Festival.

Lone Kühlmann is the mother of three grown sons and lives with her husband in Humlebæk north
of Copenhagen.