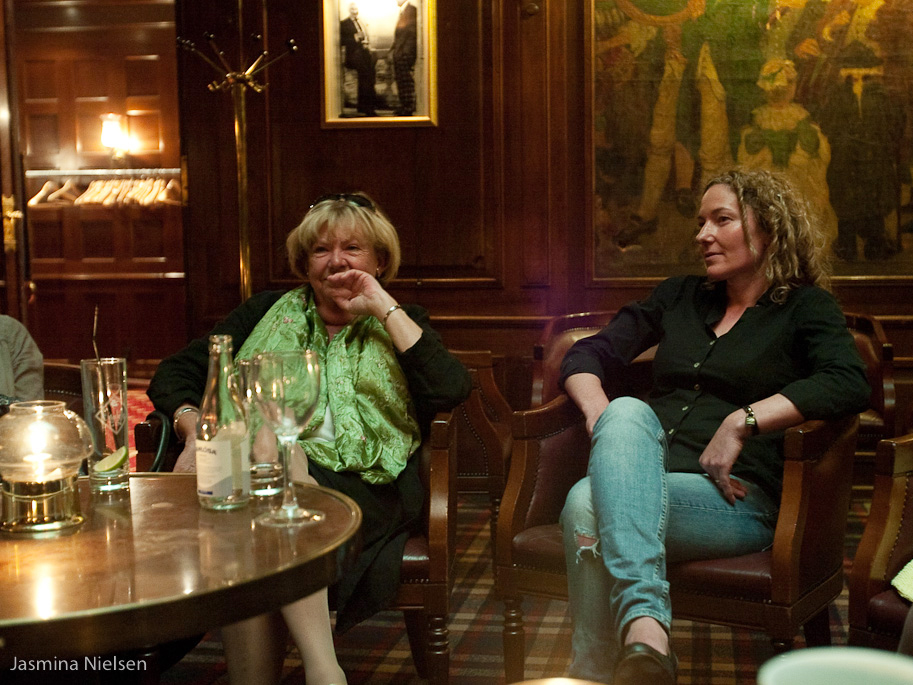 As we were desperately waiting for spring to arrive in Denmark in 2011, the Columbia Alumni Club had the privilege of hearing Anne Mette Lundtofte talk about her guidebook to New York. The event took place at Library Bar, Plaza Hotel in Copenhagen on April 26, 2011.

Anne Mette Lundtofte talked about her research of the streets of New York  and how she wrote her book, which features the company of famous writers such as Paul Auster and Gay Talese.

She has lived in New York for 13 years. She holds a Ph.D. in Comparative Literature from New York University, and has worked as a freelance journalist for both Danish and American publications, for instance Politiken, The New Yorker, BOMB Magazine and Grand Street). “New York New York” was published in September 2009 by Gyldendal. 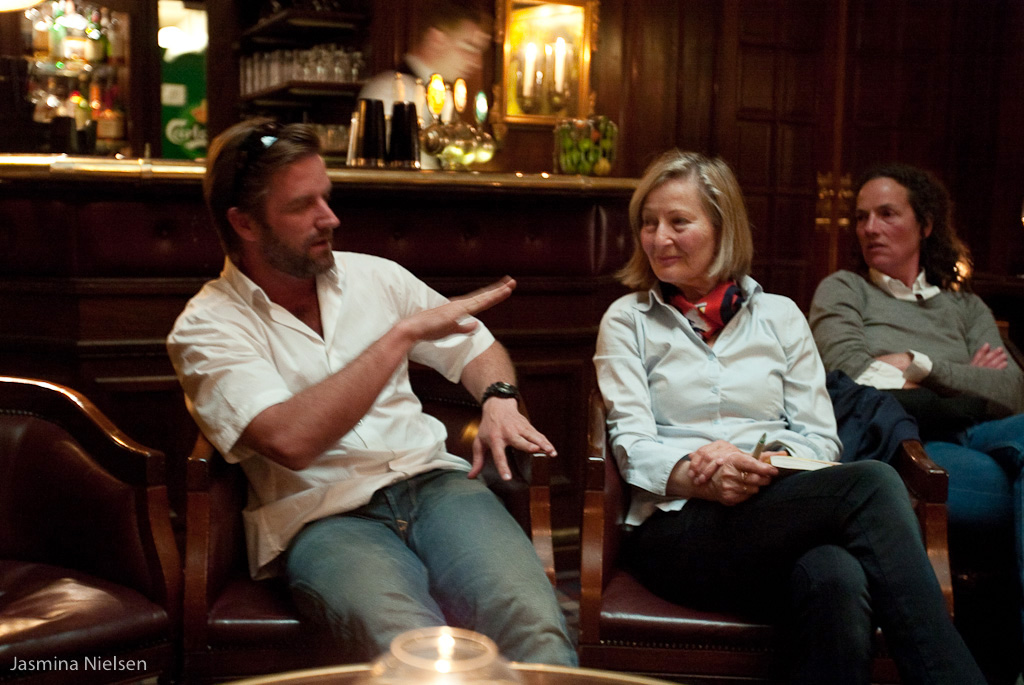