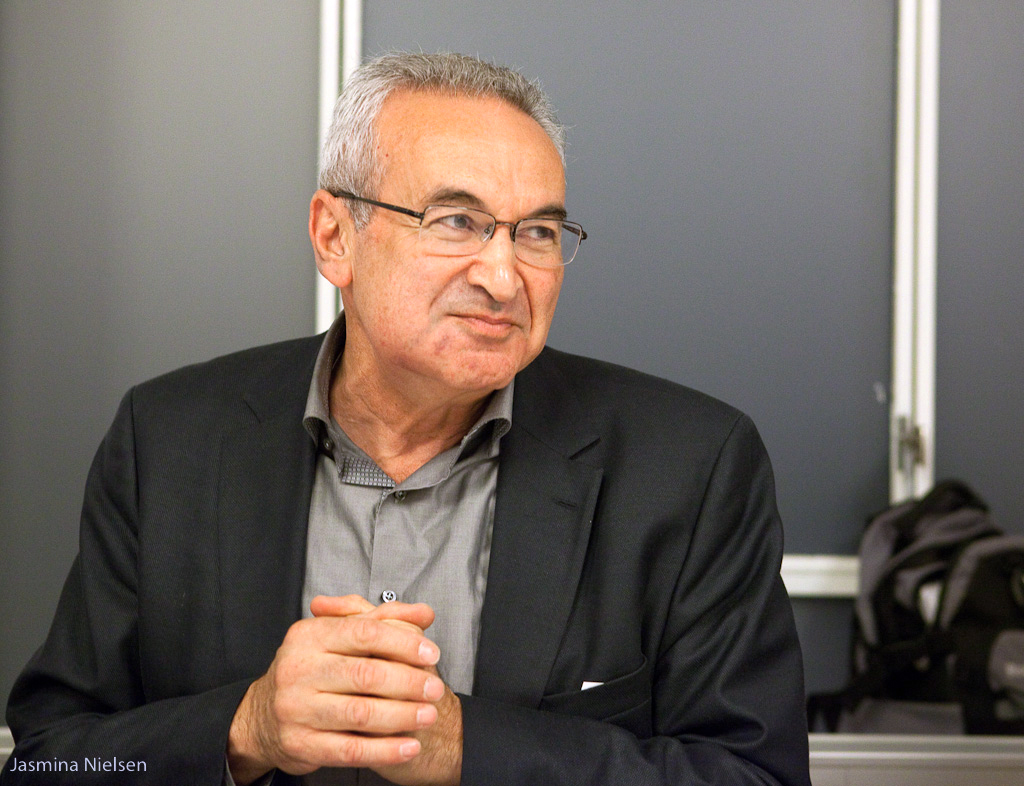 The Columbia Alumni Club in Denmark and Den Danske Publicistklub (The National Press Club of Denmark), invited author and journalist Samuel Rachlin, ’77 JRN, to talk about his new book ”Jeg, Putin” (“I, Putin”).

Samuel Rachlin has spent decades reporting for Danish broadcasters DR and TV2 from Moscow and Washington. He has covered the fall of the Berlin Wall, the collapse of the Soviet Union, and the terror attacks in the United States on Sept. 11, 2001.

His newest book, “Jeg, Putin” (published in Danish by People’s Press) will be available in bookstores on Oct. 28.

In February 2014 the Ukrainian revolution and Euromaidan movement called for democracy, but demonstrations in Kiev were met with violence. Subsequently Russia invaded and annexed the Ukrainian territory of Crimea. “The Russian Spring” did not bring peace and democracy to the Ukraine, on the contrary, only death and destruction. Moscow was focused on destabilizing the region using a mix of propaganda, lies and a significant amount of weapons.

Samuel Rachlin followed the crisis closely as it was unfolding, and his book analyzes the background for the conflict by focusing on Russia’s president Vladimir Putin’s life and political career. Rachlin argues that Putin’s mission is to not only to restore Russia as an empire, but also to revive the nation’s lost sense of identity.

Samuel Rachlin currently divides his time between Washington, Copenhagen and Trevi in Italy, working as a writer, communications consultant and lecturer. 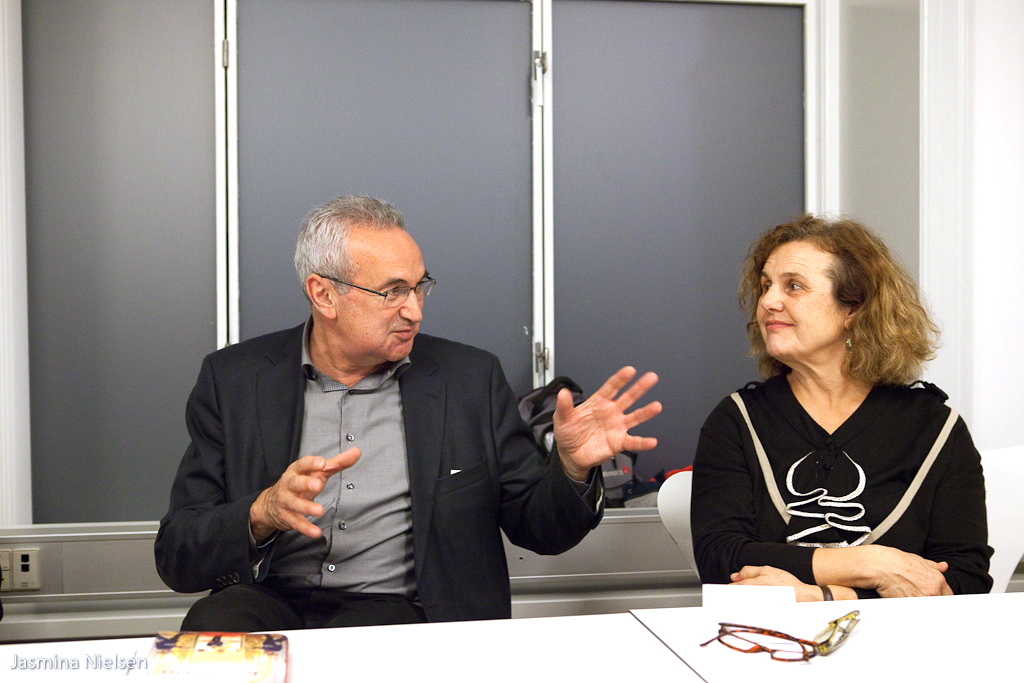 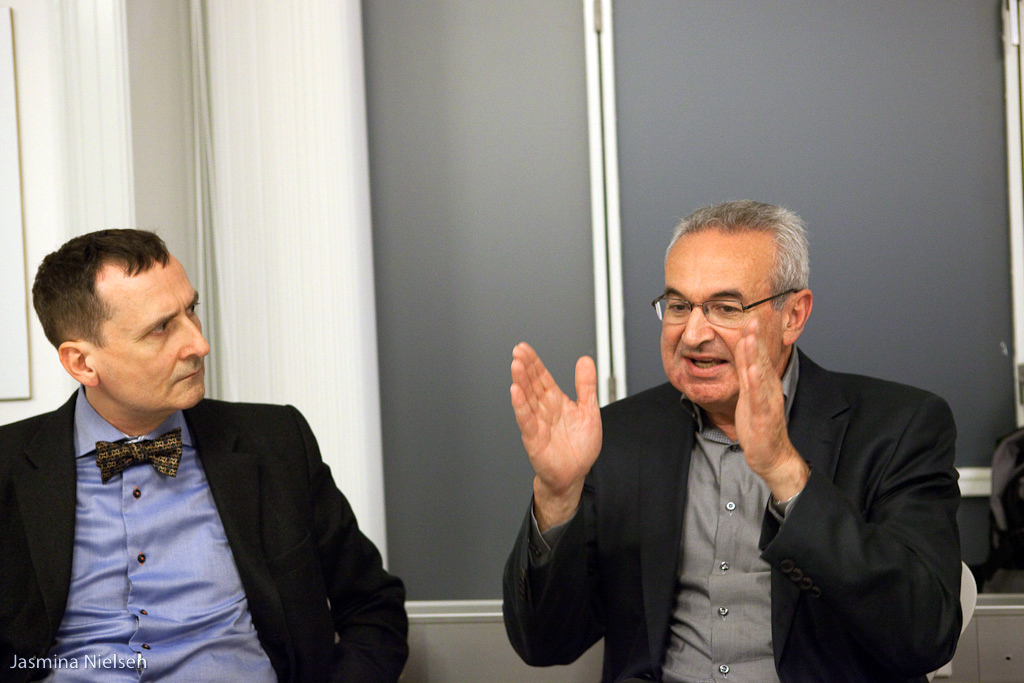