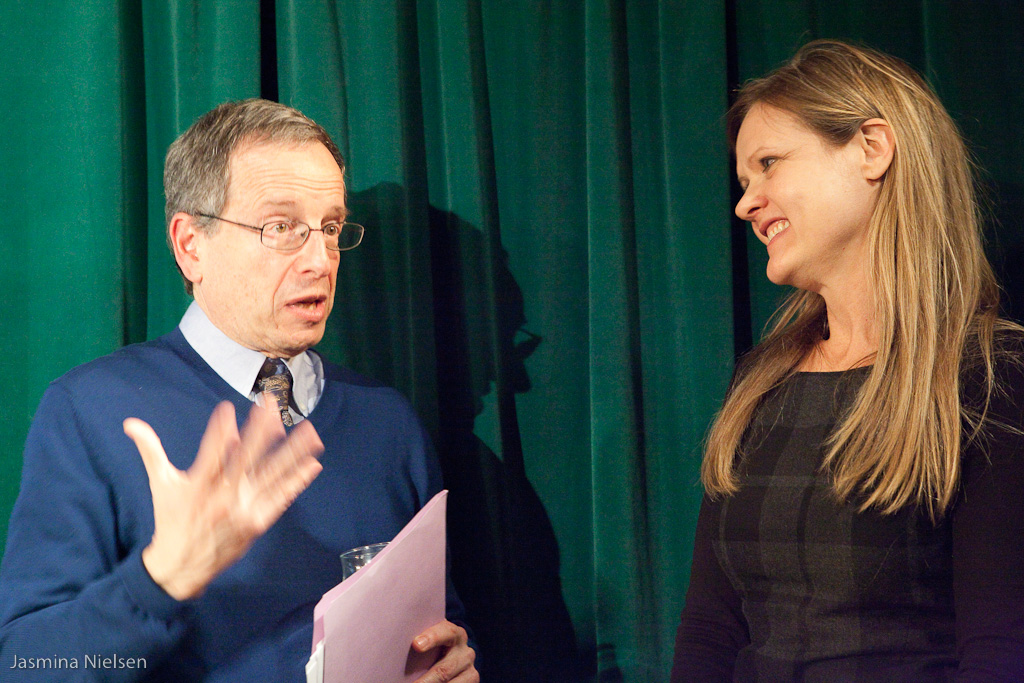 "Would Journalism Please Hold Still! - Notes on the Reconstruction of American Journalism Since 2000"

– an evening in the company of Prof. Michael Schudson

While visiting Copenhagen in March 2013, Professor Michael Schudson gave an exclusive talk to Columbia Alumni and members of the Danish press on contemporary U.S. news developments, including partisan broadcasting. The talk was held at CaféTeatret in Copenhagen on March 7, 2013.

He is the author of seven books and co-editor of three others concerning the history and sociology of the American news media, advertising, popular culture, Watergate and cultural memory.

Please note: Video of the event will be uploaded as soon as we can. 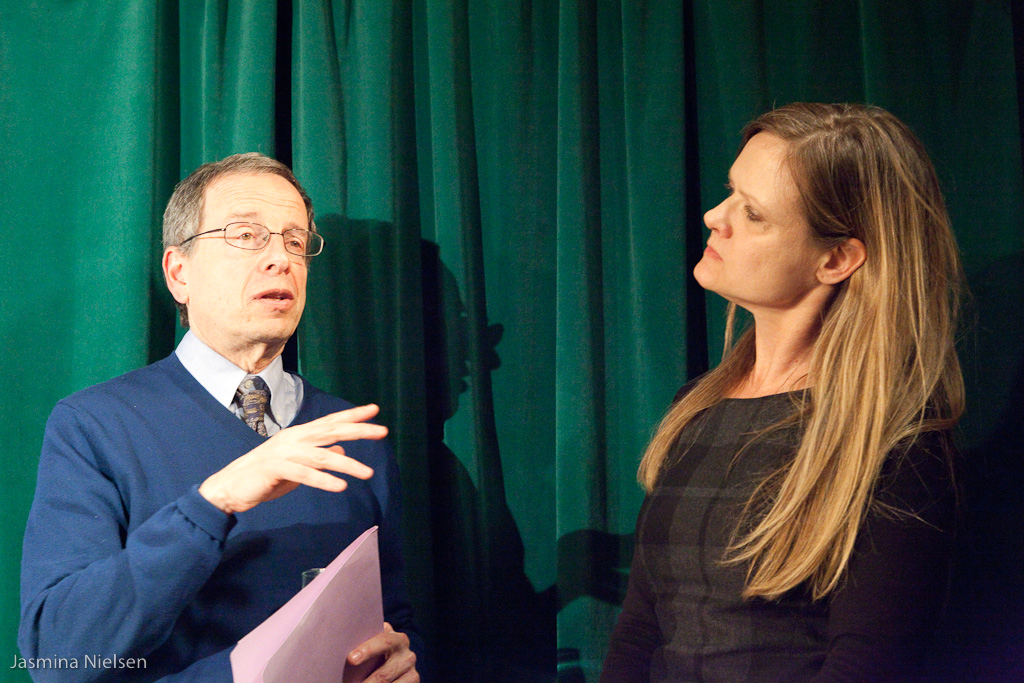